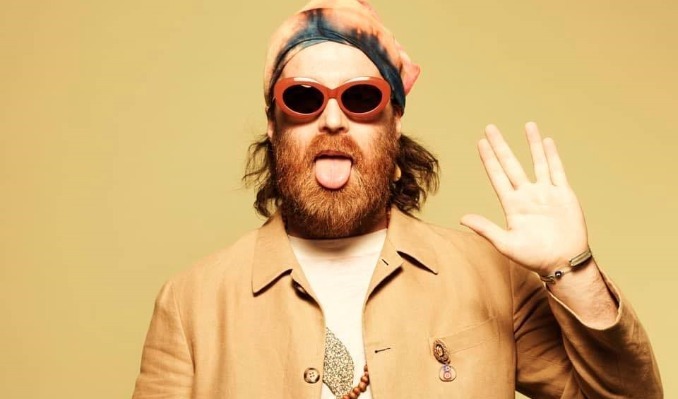 An artist of considerable range, Chet Faker—the name taken by Melbourne-raised, Brooklyn-based Nick Murphy—writes, performs and records all of his own music, giving it a warm, homespun feel that also sounds like one of the world’s sultriest bands cranking at full steam. His critically acclaimed debut album Built On Glass was released on Downtown/Future Classic in the spring of 2014.

After being named to a number of “Best of 2014” lists including NPR Music’s “Favorite Songs” (“1998”), Entertainment Weekly’s “Best Videos” (“Gold”) and Yahoo! Music’s “Best New Artists,” Faker kicked off 2015 by performing his hit single “Gold” on The Ellen DeGeneres Show, and will perform on the Jimmy Kimmel Live! Outdoor Stage this April. His popularity in the U.S. was cemented when he sold out his spring 2015 headline tour in a few short days. The dates include several nights at New York City’s Terminal 5 and a headline show at Los Angeles’ Club Nokia, taking place between his two Coachella weekend performances.

The singer / producer also continues his rise across the globe. Faker recently received five ARIAAwards in his native Australia including Best Male Artist, Producer of the Year and Best Independent Album. He also took the #1 spot on the Triple J Hottest 100 (Australia), and the critics from The Guardian (UK) named him one of their “artists to watch” in 2015, among other accolades.

FacebookOfficial WebsiteMore InfoTwitterYouTube
*Service and handling fees are added to the price of each ticket.