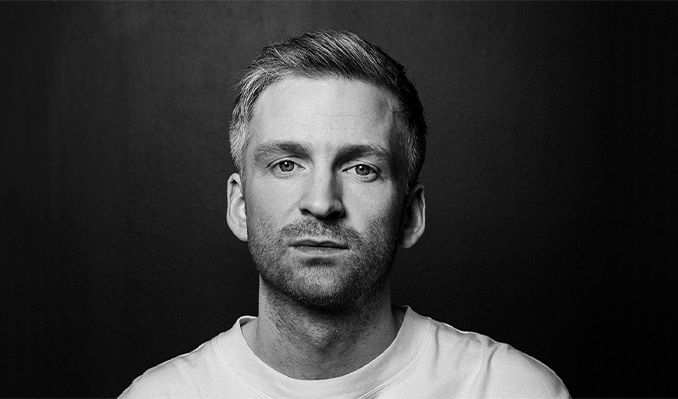 Award-winning artist, composer and producer Ólafur Arnalds is back on the road with brand new material. After a triumphant return to the stage in 2018, the re:act tour represents Ólafur's final set of shows after nearly three years of touring.

Ólafur’s performances continue to captivate audiences across the globe as he invites them to join him on a new journey where he presents his most personal and raw music to date — a counterpoint to the exuberant energy of his latest album ‘re:member’.

His haunting and often intensely emotional shows are an exercise in intimacy, a space for the artist and audience to share their vulnerability through music.

Ólafur and his team of fellow craftsmen and musicians put on a spellbinding performance that brings together past, present and new material. The re:act tour features his signature string quartet, a live percussionist and Ólafur’s arsenal of pianos and synthesisers. His groundbreaking, self-playing Stratus pianos will be along for the ride — creating unexpected harmonies and surprising melodic sequences that make every performance unique.

His tour in support of 2018’s ‘re:member’ was met with high critical acclaim, including sold-out arenas and renowned concert halls all over the world. With more than 150 concerts Ólafur captivated hundred of thousands of fans and created momentous events at iconic venues such as the Royal Albert Hall, Elbphilharmonie, Sydney Opera House and premiered the first edition of his very own genre-bending music festival OPIA.

As Ólafur wraps up this part of his artistic life he will pour everything he has into these last few shows, before heading back into his creative cocoon in search of his next adventure.

Read More
*Service and handling fees are added to the price of each ticket.