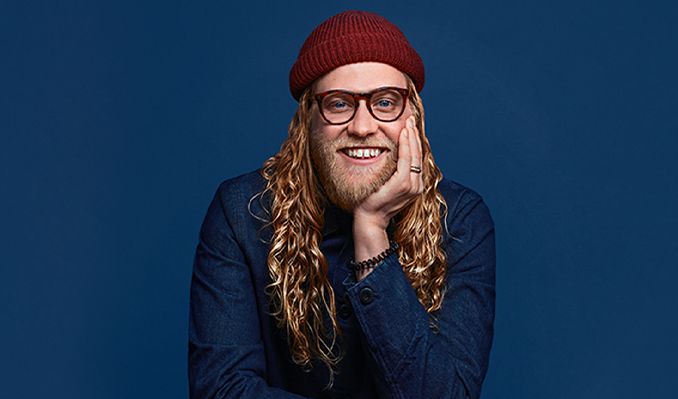 Singer and songwriter Allen Stone describes himself as "a hippie with soul," and his music reflects both sides of this formula; his vocals and melodic style show the clear influence of classic soul and R&B of the 1960s and '70s, while his lyrics reveal an idealism and passion that recall the folk-inspired singer/songwriters of the same era.

Allen Stone was born in 1987 in Chewelah, Washington, a small town not far from Spokane. Stone's mother was an obstetrician while his father was the pastor of a local church; Stone grew up on gospel and Christian music, and began leading youth worship groups when he was only 14. He had little exposure to secular music as a child, but in his teens, he developed a taste for classic soul music, and started collecting vintage R&B sides, as well as golden age singer/songwriters. After graduating from high school, 18-year-old Stone left Chewelah to attend junior college in Spokane; a year later, he transferred to Bible college, but after a single semester he dropped out and relocated to Seattle. He began writing songs, and soon put together a band with a handful of local musicians; Stone and his group became a regular presence on the West Coast club scene, and developed a reputation for powerful live shows as they played up to 200 dates a year.

Official WebsiteTwitterFacebookMore Info
*Service and handling fees are added to the price of each ticket.